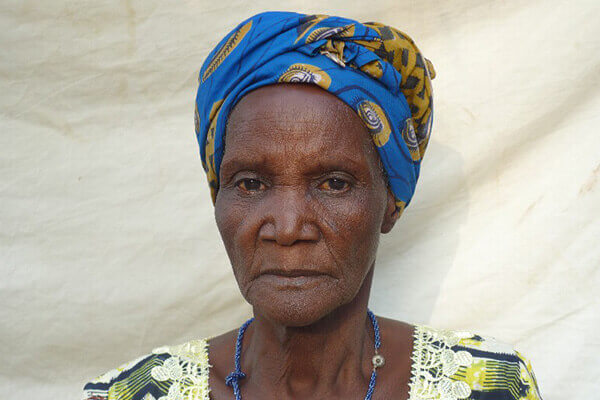 I have been around shea since I was a baby – it’s not an exaggeration to say I probably would not be alive if it were not for shea! I’m devoting my next few blog entries to tell you the many reasons shea is important to millions of people in West Africa. Tell me how shea is important to you in the comments section below!

This week, the first reason: Shea is an economic force, supporting the livelihoods of the approximately 15 million women who work in shea directly (and millions more people indirectly involved) – when you buy products made with shea, you are helping those women – including my Mother!

My Mother’s life is a good example of a rural woman’s life in West Africa. She currently lives in Gando-Namoni in Togo. Gando is a pretty big village in northern Togo, and it features one of the largest markets in the country.

My Mother actually is not involved in shea directly – she trades peanuts. But it’s the same working environment. Growing up in the village, I watched how my mother used peanuts to support our family. She had a peanut farm and in a good year, with enough rain, it would produce 10 sacks of peanuts. She would buy more from other peanut farmers.

After buying the peanuts over a few months, the hard work would begin – drying and removing the peanuts from their shells, separating the good from the bad, roasting the good. She would wake early, before the sun had risen, to have the peanuts ground at the mill over the following days. Then she would mix the ground nuts with hot water to extract the oil and using it to make coucouri, a type of fried peanut food. She would then take the oil and coucouri to markets miles around to sell. Working by herself, you can imagine the small income she would earn and it would go to the entire household, paying for the food on our table, school fees, new clothing for us and even sometimes for her husband, my father, too.

This is how life is for women in Africa – their days begin early. And they follow a routine like that my Mother follows to make shea butter. They are up before sunrise, at 4 a.m. They work incredibly hard to support their families.

Their work, in my opinion, is the foundation of life in rural communities (and, actually, in cities, too). Shea is specifically important for that very reason, too: shea is women’s work in rural villages in Africa. Women and girls collect shea nuts and process the sheanuts into shea butter and shea oil — you will not find men doing this kind of work. When you buy shea, you are supporting that work even if that support is indirect.

Next time I’m going to talk about shea’s health benefits – I’m sure some of it will surprise you.

Please tell me what you think about shea in the comments below! I will share your thoughts with my Mom who still harvests, prepares, buys and sells peanuts in Gando every day! 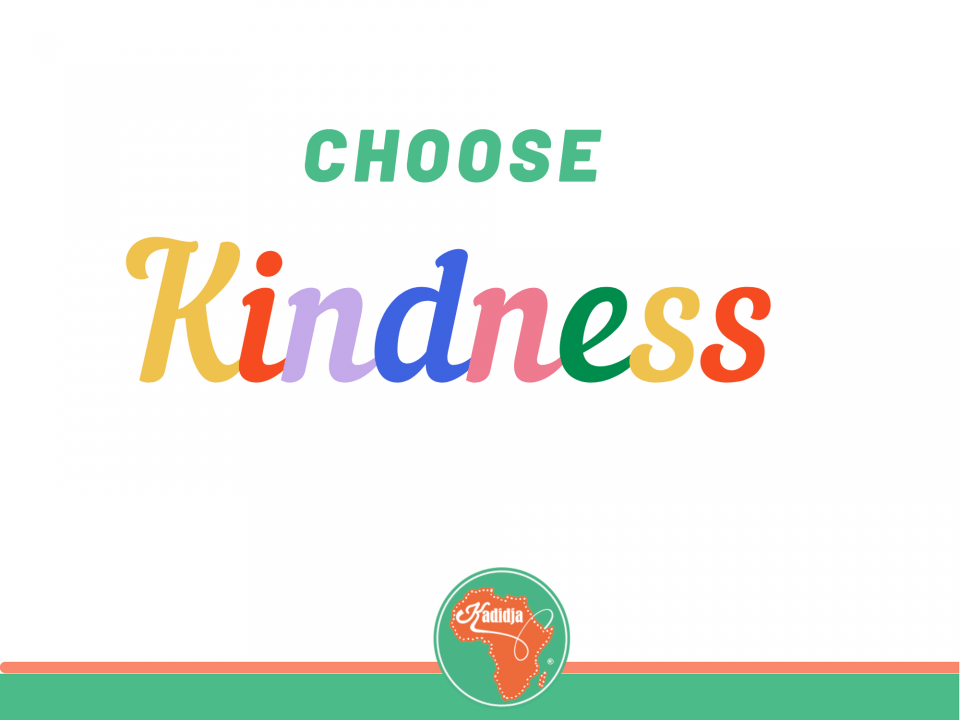 IF YOU ARE HERE,YOU CAN FEEL IT! 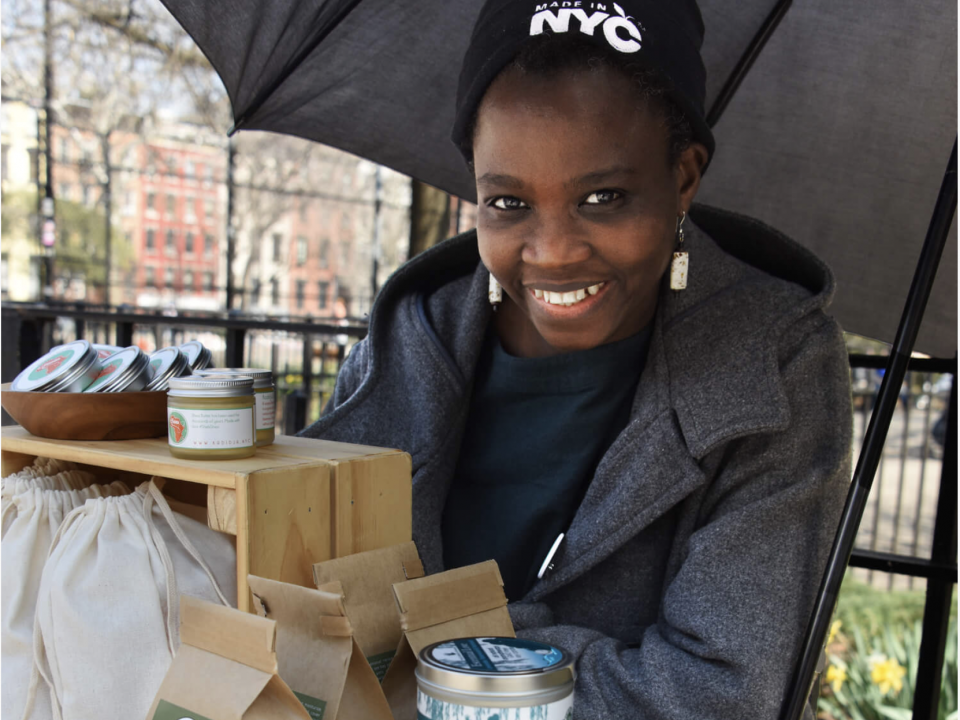